As the new year rolls in, we all know the most common mistake of 2020 will be: 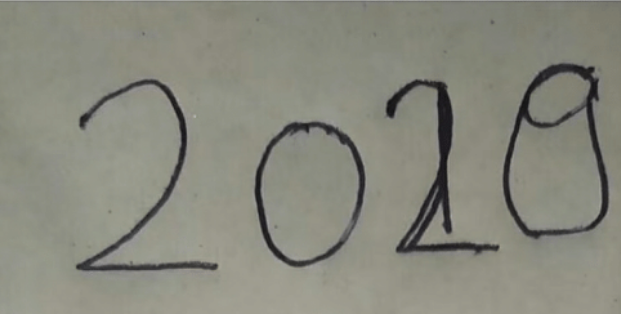 However, that may not be the only mistake in 2020. Be warned, some mistakes could cause legal issues.
With the start of 2020 happening, it’s easy for an abbreviated date to be altered. All avenues are urging people to write out the full year of 2020 for any legal document, be it a real estate document, a will, and even a check. It would be easy for someone with bad intentions, or even a forgetful mind, to add a 19 or a 21 to that abbreviated date, making that document incorrect.
Taking a few added seconds could save you hours of frustration and work. Be sure to read a recent news story on why you shouldn't abbreviate 2020 on legal documents.

Notary agents are always on the go, sometimes working with clients to squeeze in that last-minute closing, as well as working through rescheduled assignments.

We are all human; Things pop up, closings get rescheduled or moved locations. However, never forget how crucial it is to communicate effectively.

Below we've compiled a list of communication tips when working with NTS, as well as any other signing service company.

Effective communication is a teachable skill.  Following the tips outlined above will enable you to craft your communication skills.

As notarizing is very much a key area of our industry we feel it important to share the below with the membership of the Florida Land Title Association.

As passed by the 2017 Florida Legislature and signed by Governor Scott on May 9, 2017, a veteran health identification card will be an acceptable form of identification for a notary effective July 1, 2017.

Effective July1, 2017, forms of acceptable identification will be:

Did you know that photocopying a military ID, common access card (CAC), or any other similar ID that is prescribed by an agency of the United States is a violation of federal law?  If you have a case where you receive a military or similar ID for closing, you may check it but you CANNOT copy it.  You're best bet is to request a different ID, such as their state issued Driver’s License, as our title clients do need to obtain a copy of their valid ID for our file.

Below is the U.S. Code showing the official details.

To read more on the code and why it's important, click HERE.